The Pennine Way was the first long distance path (now National trail) in Britain and was officially opened on 24 April 1965 at a gathering of over 2000 walkers at Malham Moor in the Yorkshire Dales. The Pennine Way has its roots in the access movement of 1920s and 30s. The original idea for a continuous high level Pennine walk had come from the late Tom Stephenson in 1935, in a newspaper article titled “Wanted: A Long Green Trail”. The idea was eagerly taken up by the Ramblers Association who completed much of the fieldwork for the route in the late 1930s. After the War a major piece of legislation in 1949 – the National Parks and Access to Countryside Act, paved the way for the development of the project which gained Government approval in 1951.

The route runs from Edale in Derbyshire to Kirk Yetholm just over the Scottish Border. The Way takes in some of Northern England’s finest scenery and features. A walker would pass through the wild moors of the Peak Park, Yorkshire and Cumbrian Fells on to the remoter parts of the Border Ridge and Cheviot in Northumberland, Malham Cove, Upper Swaledale, Teesdale and High Force, High Cup Nick and Hadrian’s Wall are met on the way. The route was originally intended to provide for those making long journeys on foot through wild country. Nowadays most walkers using the Pennine Way are on day walks, exploring one section over a number of days. The Pennine Way is for anyone who wants to enjoy the outdoors and views of Northern England’s finest moorland and dales 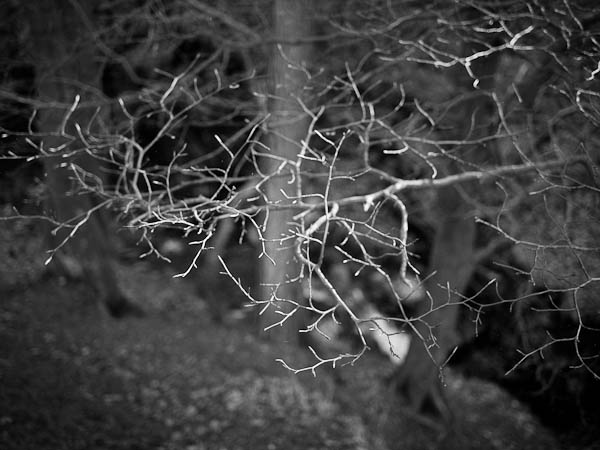