Hednesford is small town on the edge of Cannock Chase in Staffordshire, with a population of 17,000. The town's economy was built on the coal mining industry, which has now closed. During the First World War it was used as an army training base and later by the RAF. However it is now well know for its figure of eight stock car racing circuit, which has been built in an old reservoir.

During the late 1990's the life of the town became the focus for a documentary photographic project, completed by a number of photographers including Andy, Tony Middelton and Colin Thomas. This was suppporterd by the Museum of Cannock Chase and Ilford Imaging, which resulted in a number of exhibitions and a book publication. One of the exhibitions was opened by the late Lord Patrick Lichfield, who was a local resident. 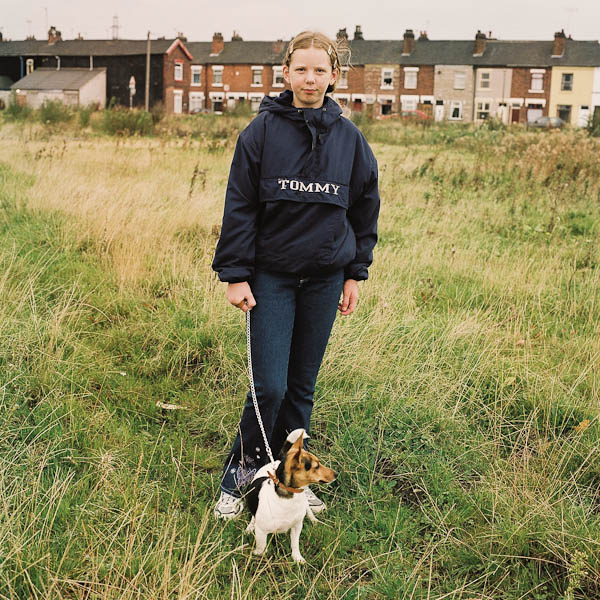