Flow of the River Wyre

The River Wyre flows for nearly 28 miles, from its source in the heart of the Forest of Bowland, onto where it enters the sea at the port of Fleetwood. The river is affected by the change of seasons and the landscape that surrounds it, as well as the people who live along its course. During the summer months a series of events, such as Knott End Gala, Great Eccelston Agricultural Show and Scorton Steam Fair form the backbone of the local social calendar. The river also has an influence on the Fylde coastline as rising sea levels are having an impact on the local landscape and community. Given the topography of the Flyde coast, an increase in sea levels by 50cm would have a disastrous effect on the population of the Wyre. A selection of this work is now available as a book direct from online publisher Blurb. 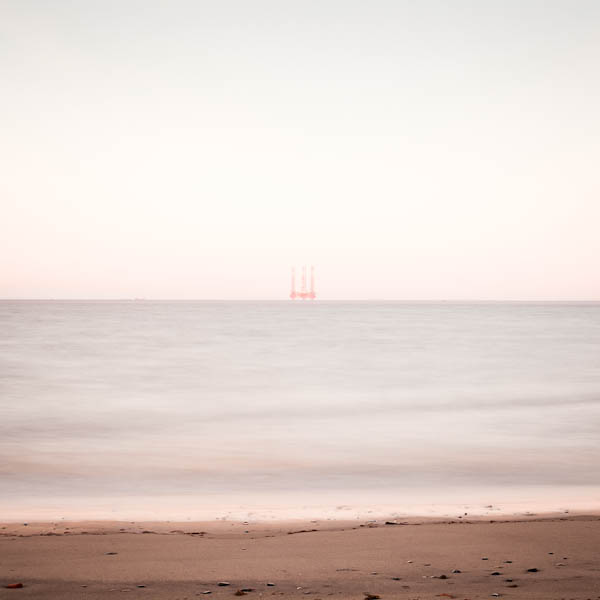